By skiing in the back of the child and taking the lanyard with one hand, you can ski with optimum comfort while following the trajectory of your child without depriving him of his movements. His autonomy is preserved, giving him the feeling of skiing alone and not feeling attached. When he wishes to go on more difficult slopes,you can easily control the speed by holding him with the handle and the lanyard.

To pull the child, drag the lanyard along his body to position it at the front, and now, you just need to pull him.

Your cart is empty

We can ship our ski harness : 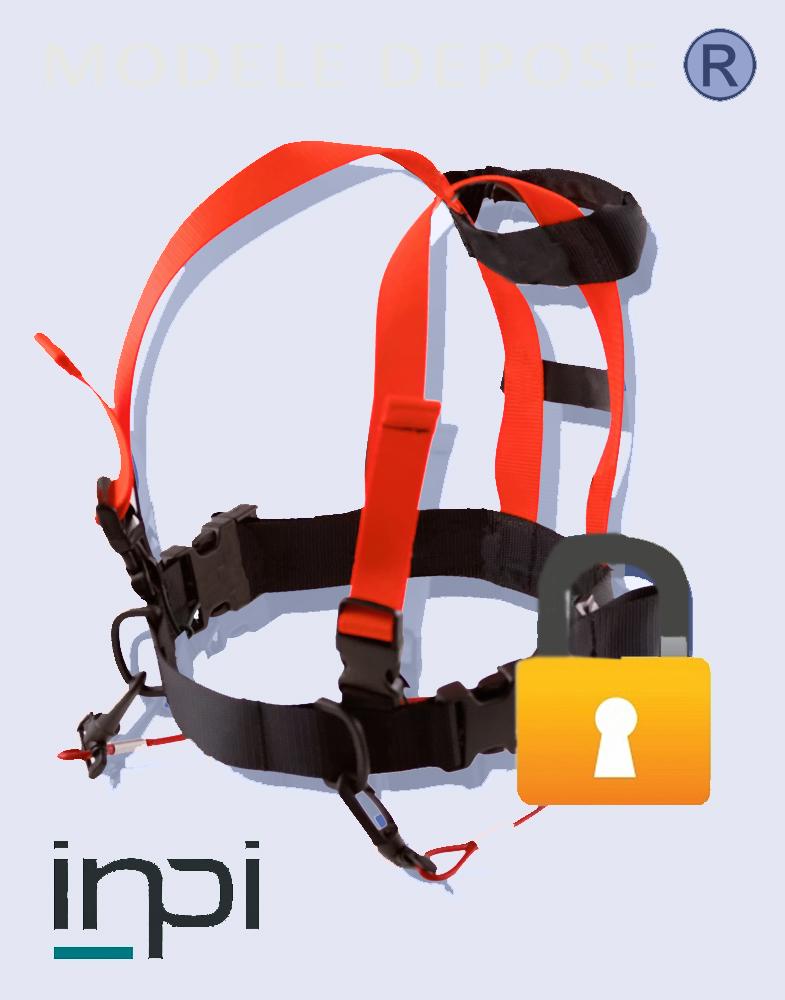